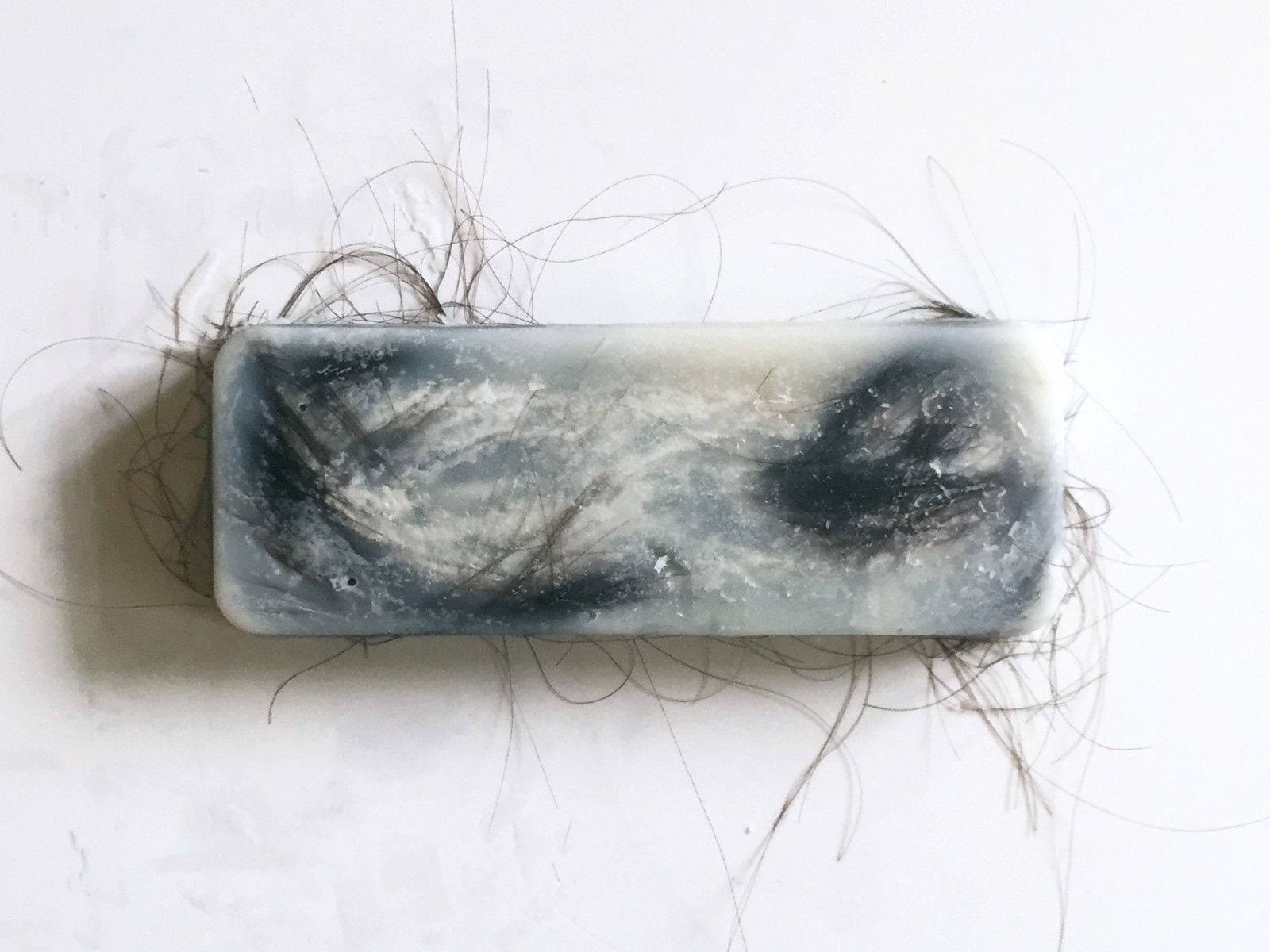 Fat was combined with materials such as wood shavings and hair to create composite materials. 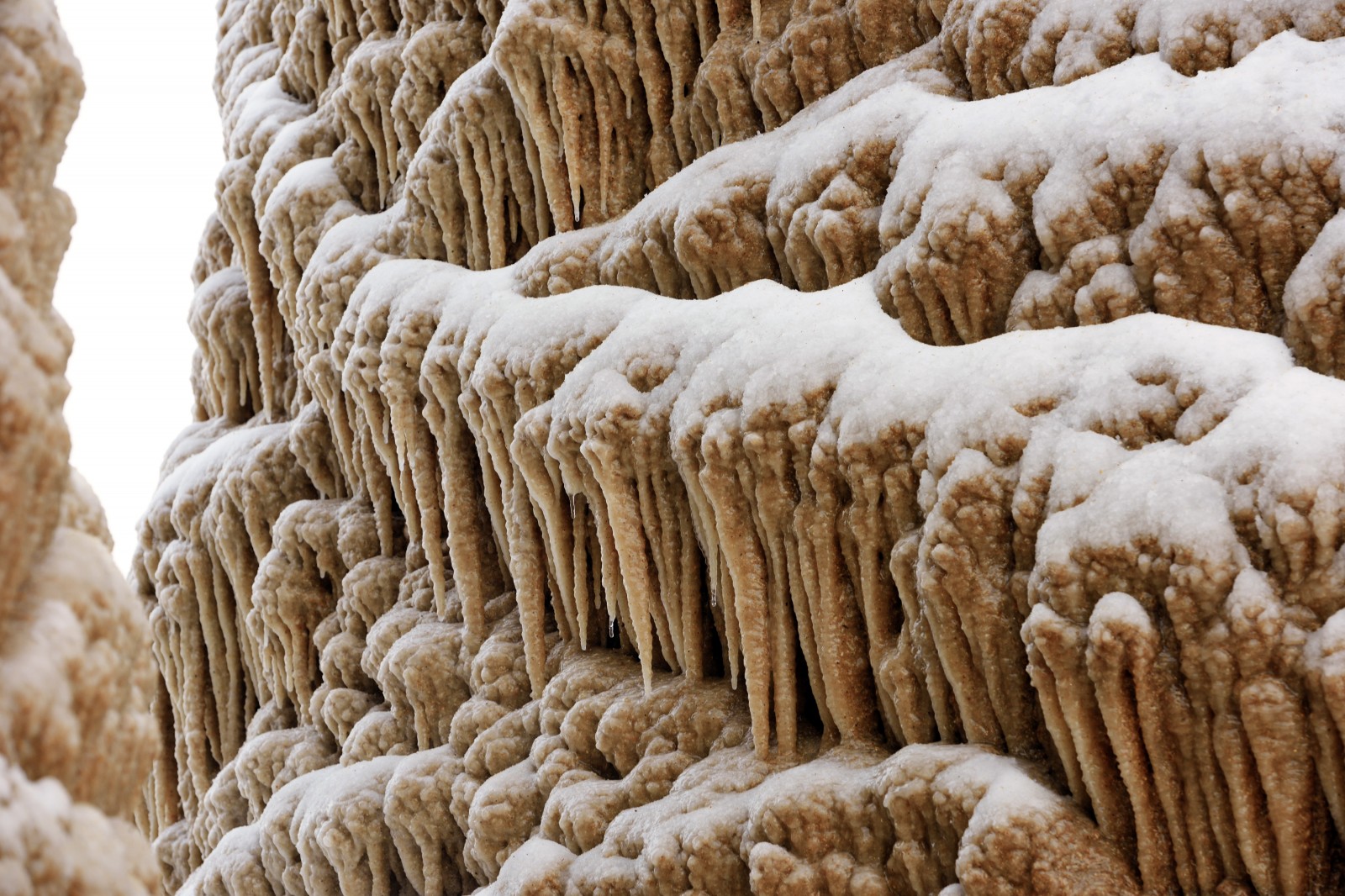 The 'Sagrada Familia in Ice' by Eindhoven University of Technology was constructed using Pykrete.
← →

Rather than viewing the “fatty concrete” discussed previously as an inconvenient blockage, what if we consider the potential of this “reinforced fat”?

To do so, it is worth examining another unusual composite material. Comprised of approximately 14 percent sawdust or wood pulp encapsulated in 86 percent ice by weight (a 6:1 ratio), Pykrete has some particularly interesting properties. These include its relatively slow melting rate (as a result of its low thermal conductivity) and its hugely improved strength and toughness over ice, hence the comparison to concrete. During the 2nd World War, British scientist-engineer-inventor Geoffrey Pyke proposed Pykrete for the creation of a giant unsinkable aircraft carrier, under the code name Project Habakkuk. The project was ultimately deemed impractical due to the enormous resources required and the technical difficulties in its production. Still, a September 1943 proposal made by Pyke (held within the UK’s National Archives), reveals the following comparison of tensile strengths [megapascals / MPa]: Ice = 1.103 MPa; Concrete = 1.724 MPa; and, Pykrete = 4.826 MPa. Pykrete is thus deemed more than four times as strong as standard ice, and twice as strong as concrete.

Inspired by the compositions of both Pykrete and Sewer Fatberg’s, we recently conducted some quick tests to understand how the addition of other materials might influence the tensile strength of fat. Creating 50 gram material swatches, we experimented by combining a 70% Pork 30% Beef fat blend with materials such as wood shavings, toilet paper, plastic straws, wet wipes, plastic bags, bubble wrap, straw and hair in varying ratios. While the results are not [yet] comparable with the figures above, we discovered that layering toilet paper, wet wipes, and hair significantly increased the tensile strength of the material (standard fat = 0.01Pa, “fatcrete” = >0.29Pa), highlighting the potential of fat composite materials for berg building.