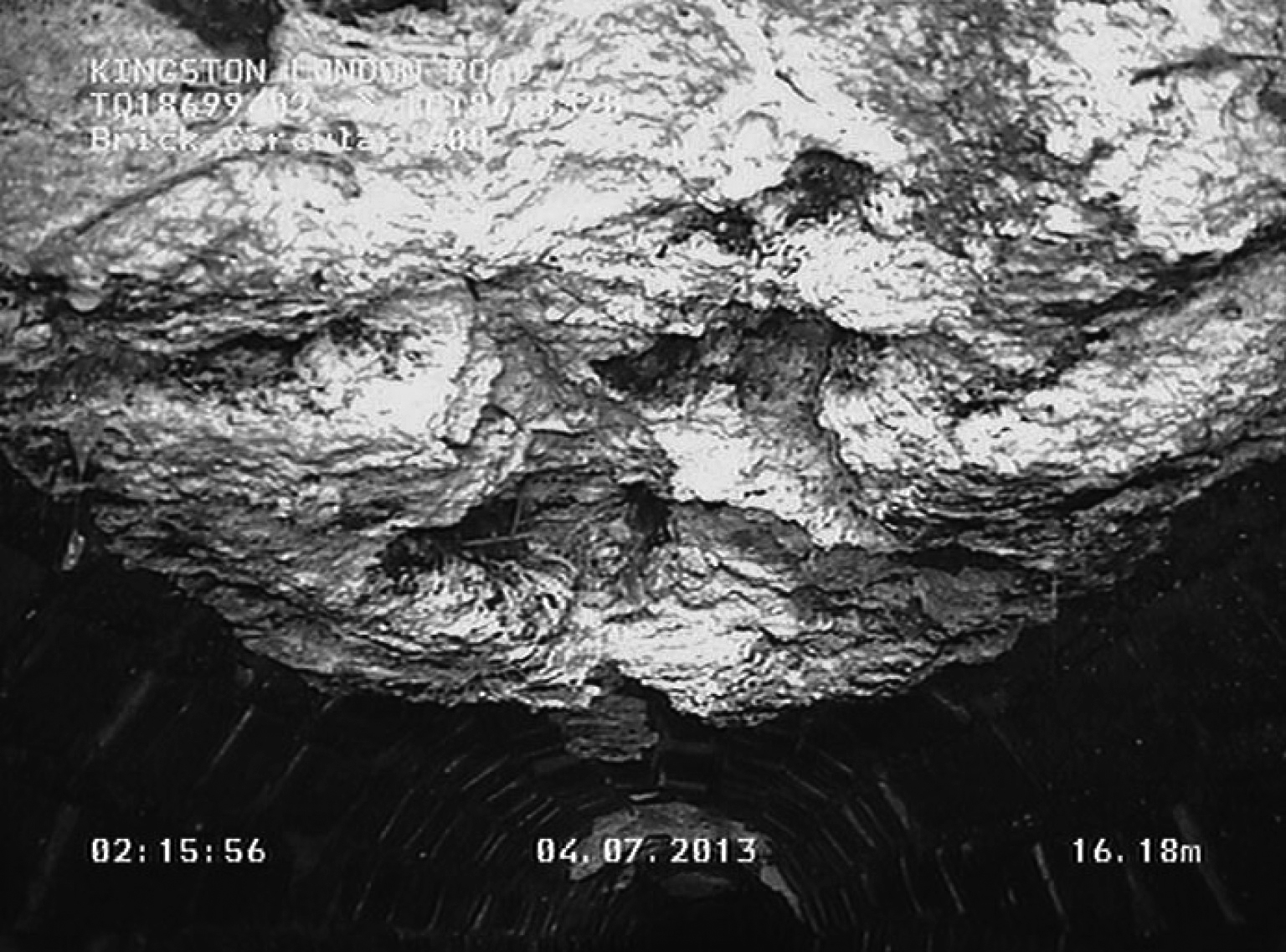 In August 2013 it was reported that Thames Water had removed a, 15-tonne mass of congealed fat from the sewers beneath the London borough of Kingston upon Thames. This “fatberg”, a huge mound of solidified grease and oil built up on sewer roofs like lard stalactites, had grown to the size of a double decker bus, blocking 95% of the 2.4metre diameter sewer pipe and putting the borough of Kingston at serious risk of sewage flooding. Interestingly it is not the blockage itself that made this so internationally newsworthy, rather, it was the cause of the blockage itself – fat. But what is this substance? What is fat if its ‘behaviour’ becomes so unpredictable, overtaking not only our bodies but our systems? What is fat when its original purpose as a mobile energy reserve evolves into the [in] practical blockage of a sewer pipe? Do we still understand fat?